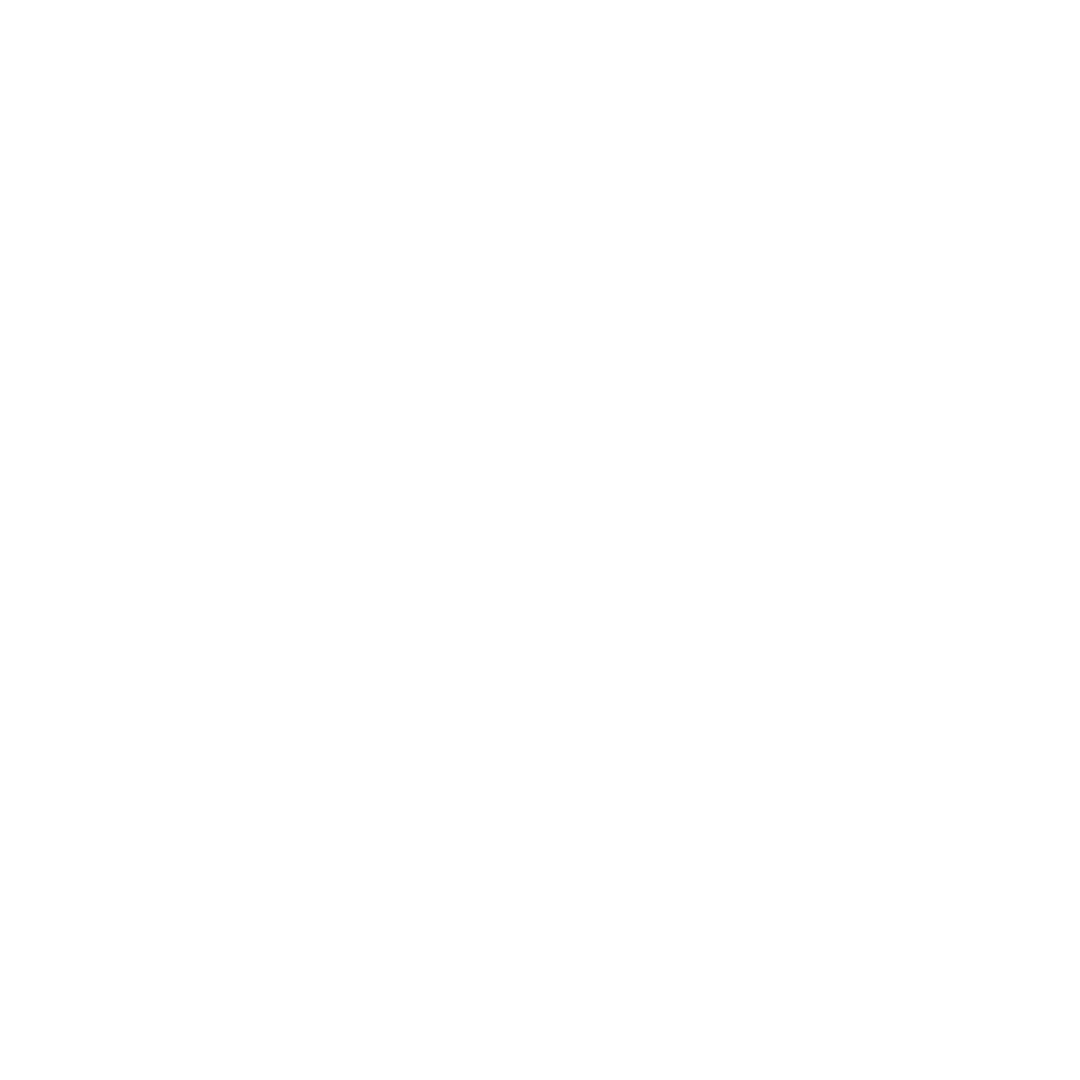 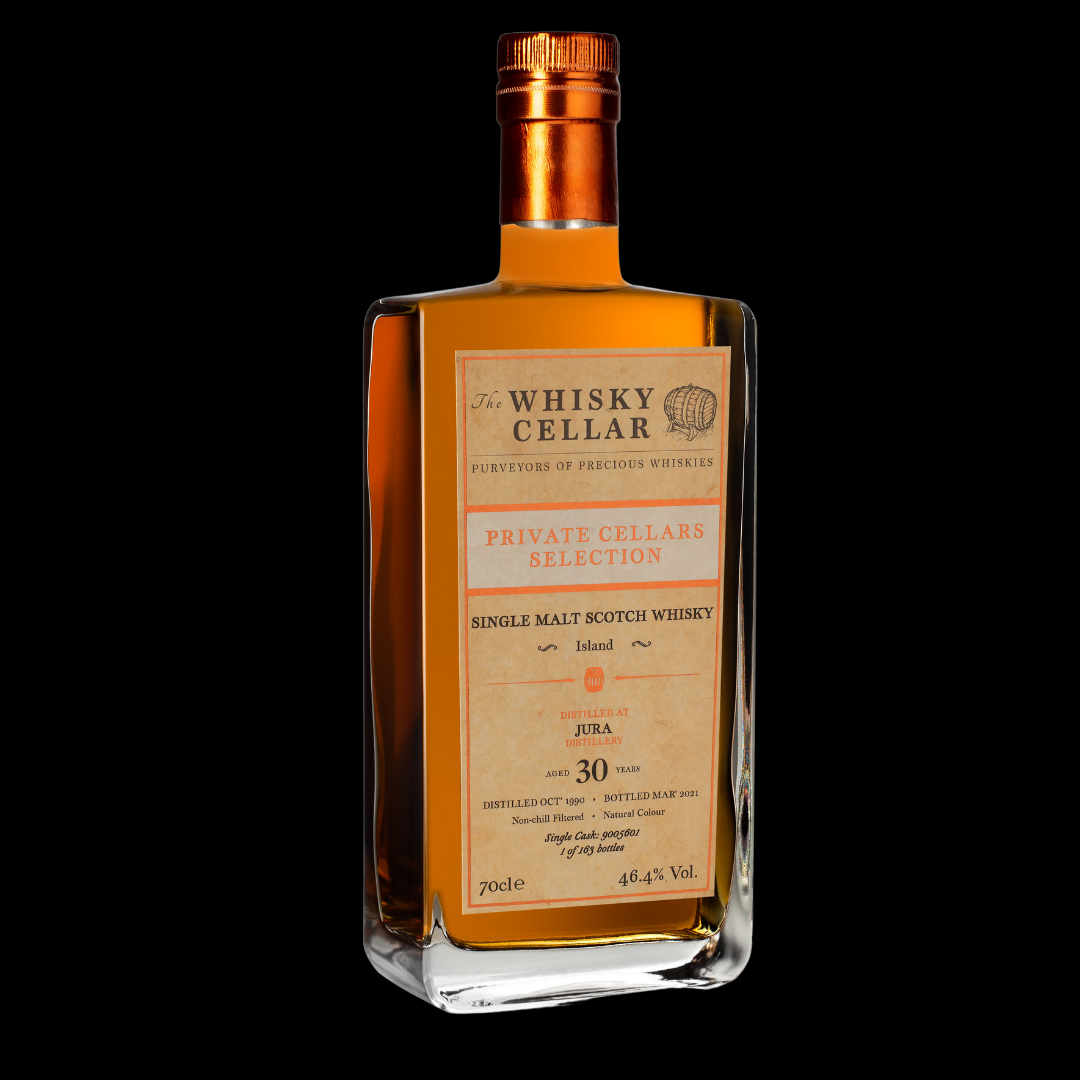 The present day Jura Distillery was rebuilt in the 1960s to produce a light, unpeated island whisky, unlike most of its neighbouring distilleries on Islay. Some of the modern day Jura whiskies, however, are produced with a very subtle hint of peat smoke but most of the older 1980/1990s bottlings lean towards an earthy, ripe tropical fruits style. 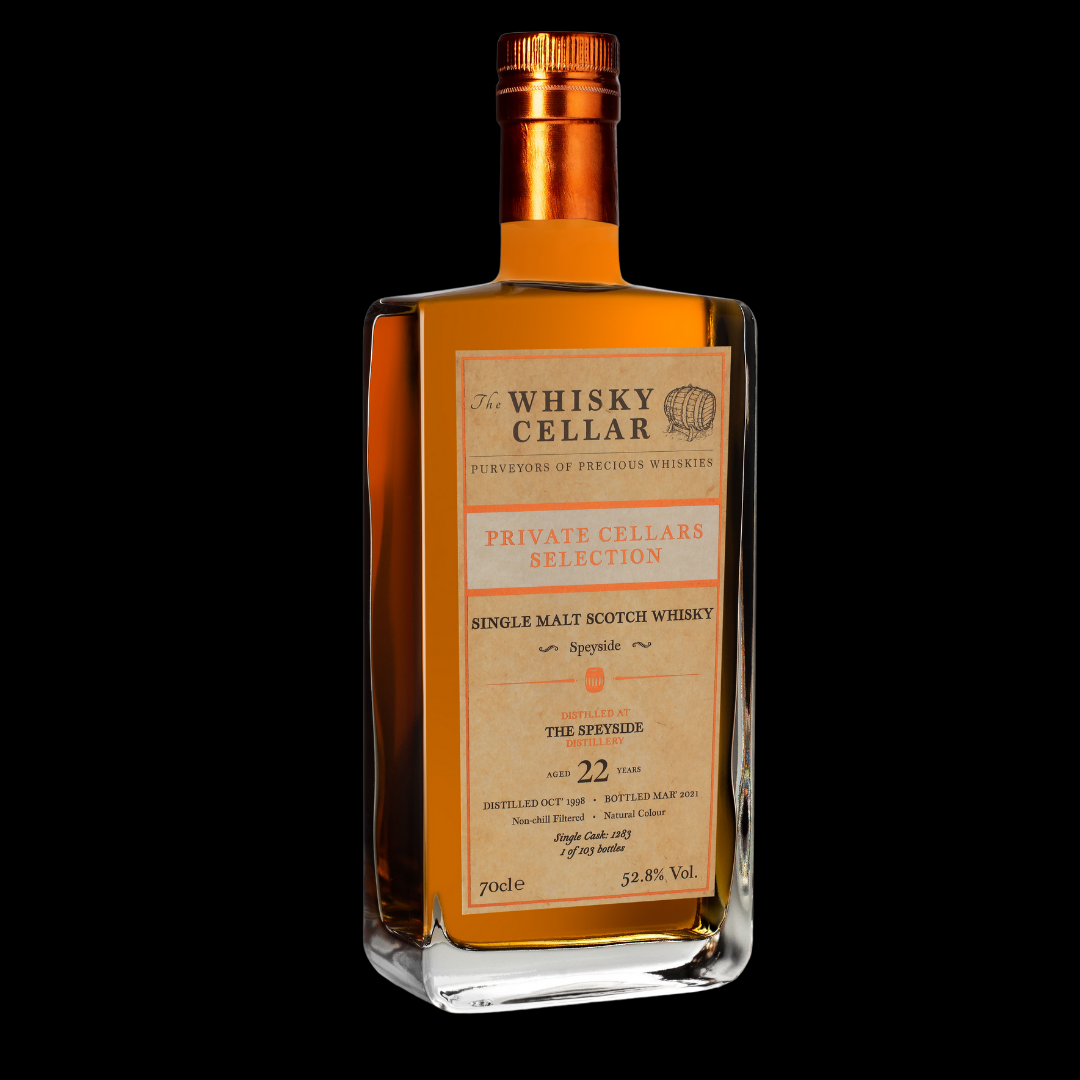 Described appropriately as a “small and artisanal” distillery nestled near the Speyside hamlet of Drumguish, The Speyside Distillery uses age-old hand crafted methods to produce its single malt, patiently and unhurried with long fermentation and slow distillation. The resultant spirit is characteristically light. The distillery itself only began producing single malt in 1990, some 30 years after the planning was approved for its build. 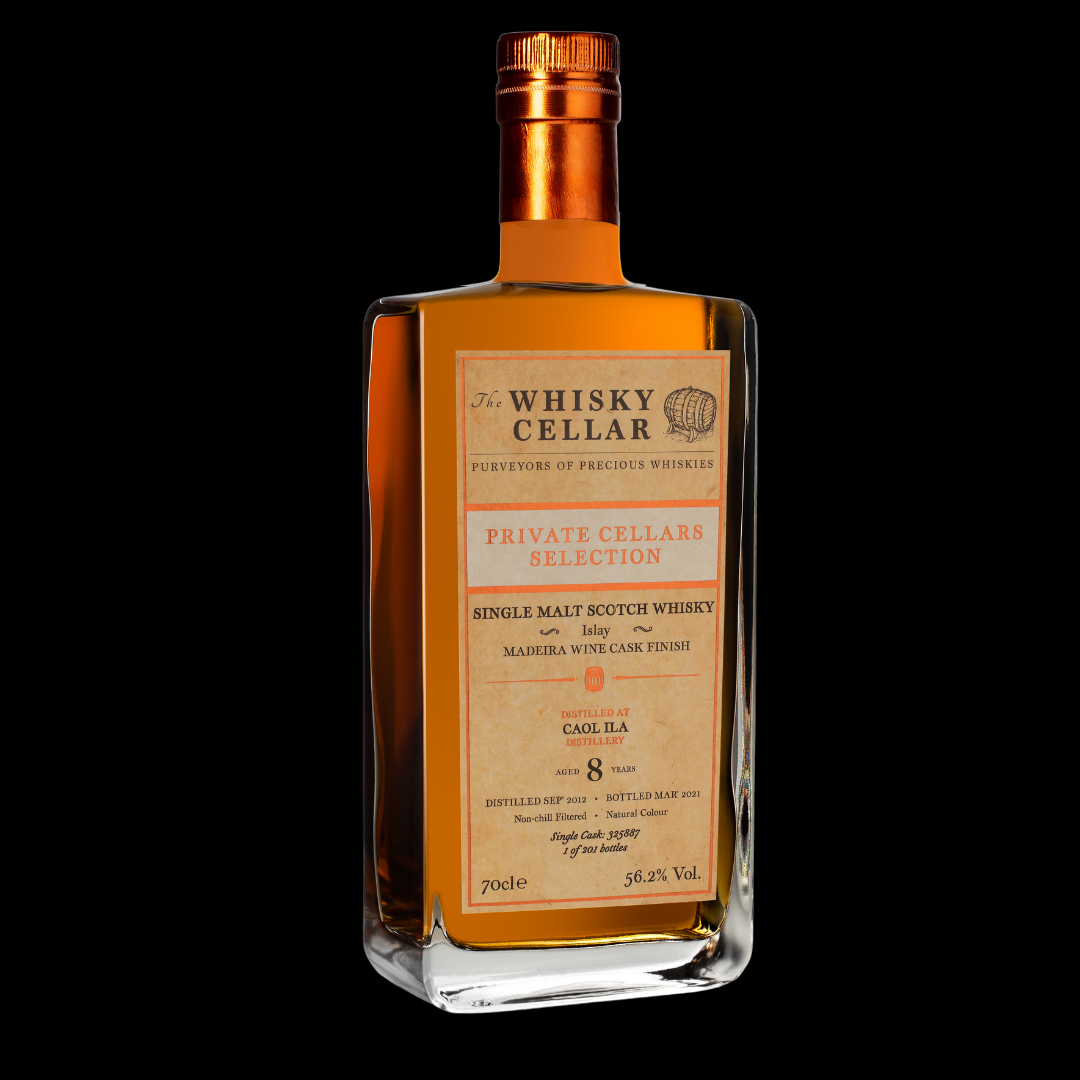 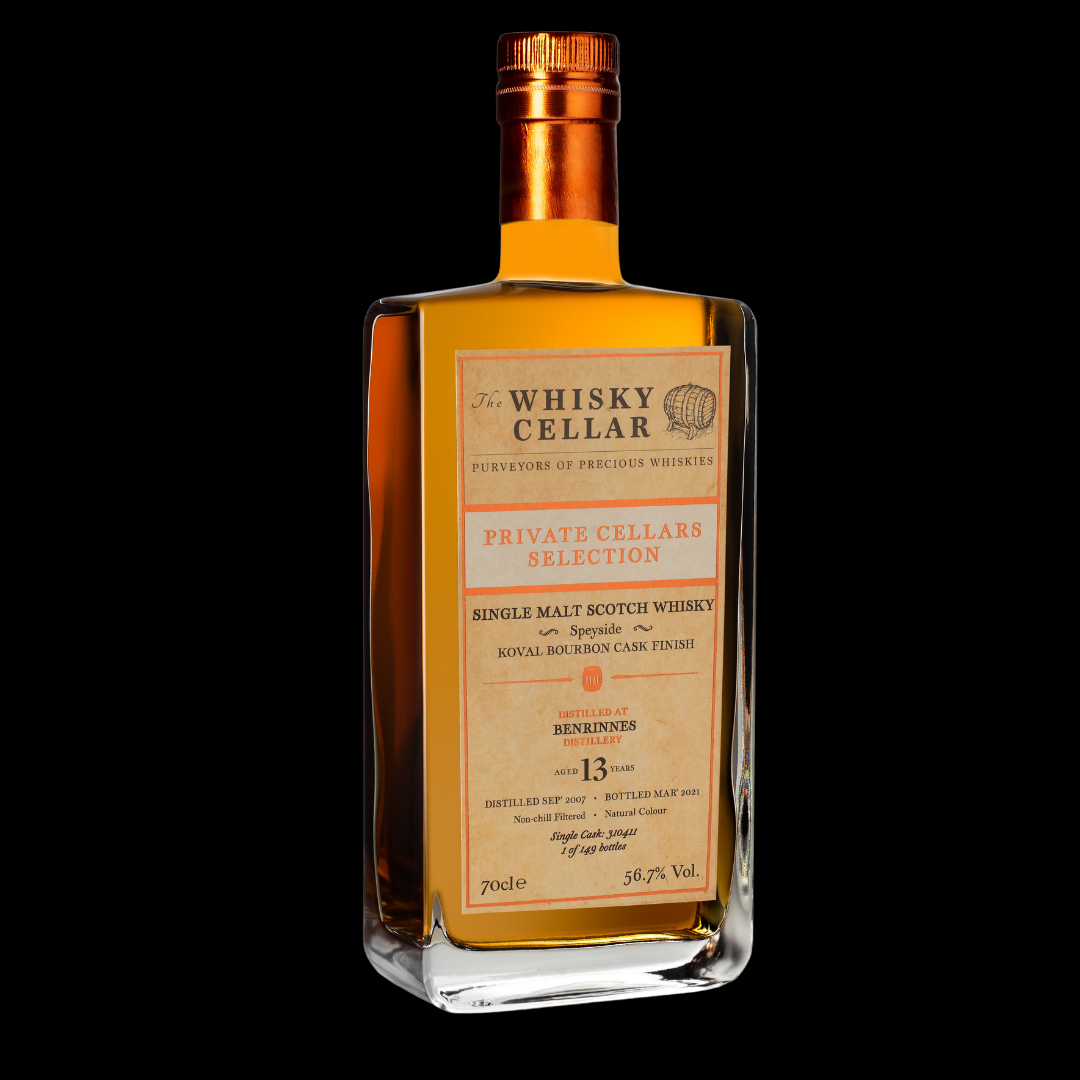 Benrinnes Distillery was established in 1826 (at its original site) and engineered to be a full-bodied new make spirit that became a highly sought after malt for blenders looking to add weight to their whiskies. It stands alone in its meaty, slightly sulphury style among other Speysiders. A 15 year old has been part of the Diageo ‘Flora and Fauna’ series but it is becoming a favoured malt for independent bottlers. 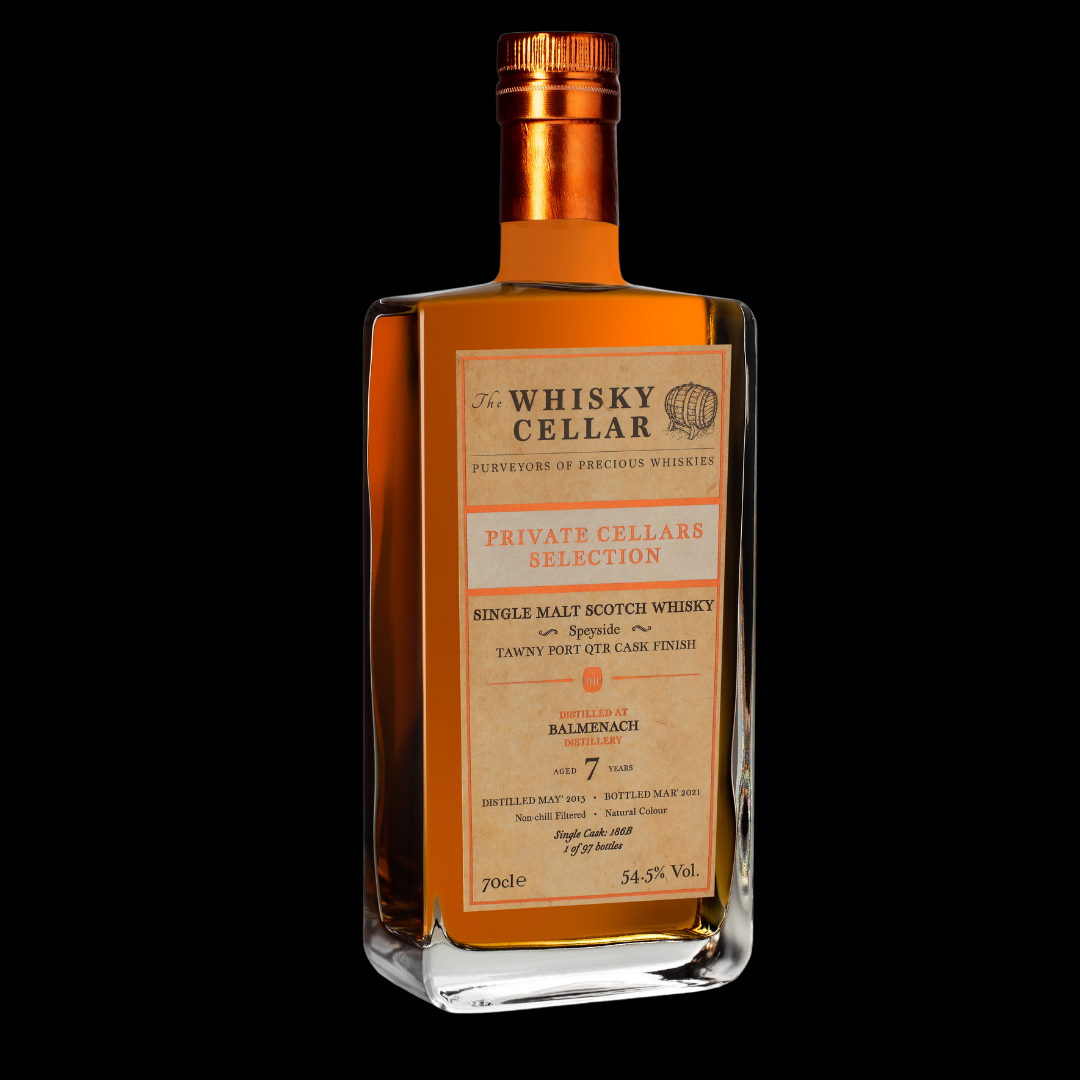 Little-known but highly prized as a Single Malt Scotch Whisky, Balmenach is an old distillery, established in 1824 as one of the classic Speyside producers. The whisky that comes off the stills here is rare to find in its bottled form, even though it is highly sought after for its rich and meaty ‘old Speyside’ style. We have found that the heavier style of spirit lends itself well to prolonged finishing – or more a secondary maturation – and this particular example spent 5 years in a refill hogshead prior to being filled into a Tawny Port Quarter Cask in April 2019. The
balance of spirit and oak in this whisky is sublime. 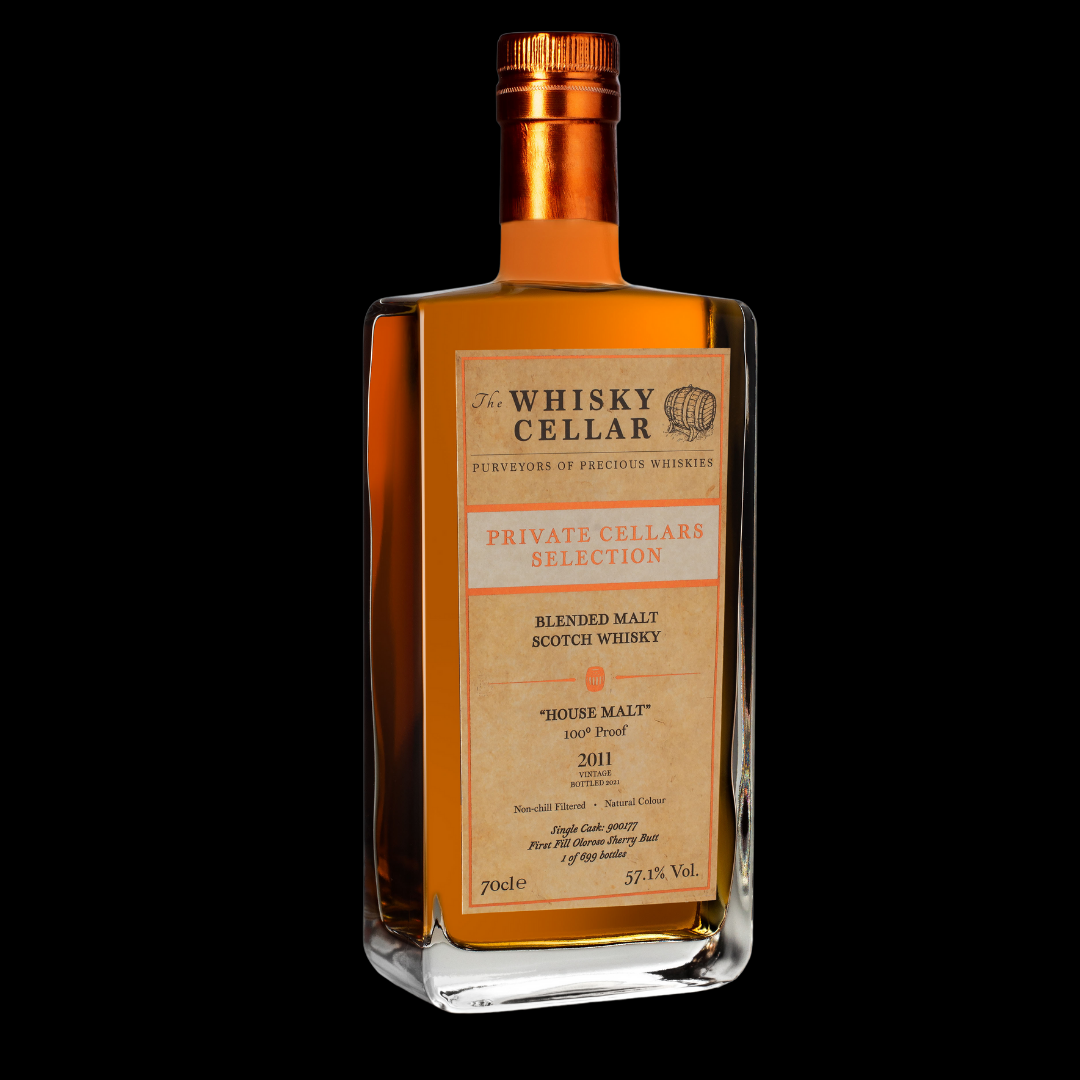 We can’t say too much about the origins of this malt whisky other than to say that it’s a ‘Blended Malt’ by law but, in reality, it is a tea-spooned single cask. The vast majority of the spirit is from a Lowland distillery but don’t let that fool you into thinking it is light and delicate. This whisky has been matured for 10 long years in a first fill American Oak Oloroso Sherry Butt. We’ve taken the ABV down very slightly from its natural cask strength to a traditional 100° proof (57.1%) to ensure the weight of the spirit is balanced with the impact of the oak. It’s a perfect signature ‘House Malt’ and we’ve bought a few casks of this style for future releases.